Contracts For Difference in the UK 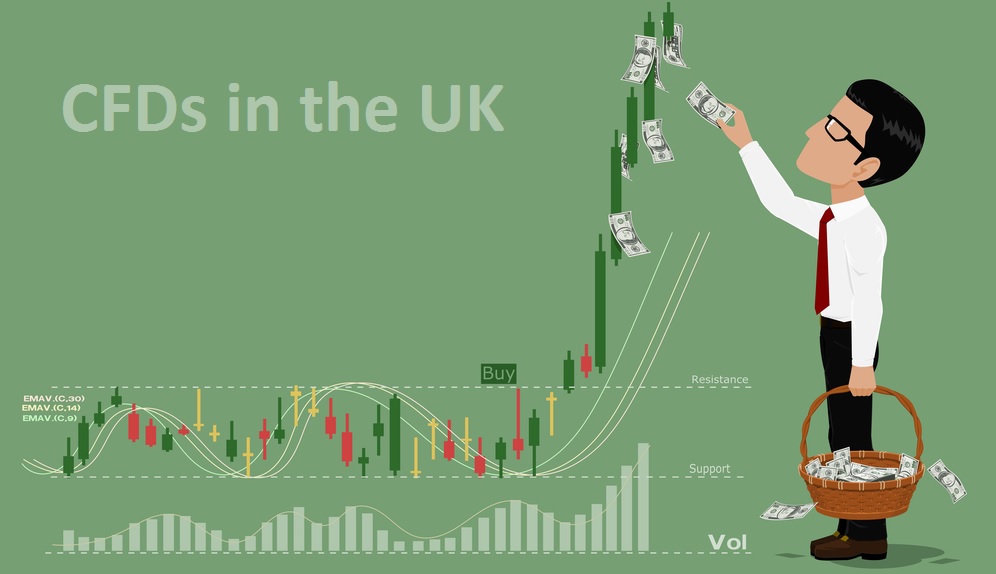 Towards the end of the 1990s, contracts for difference made their first appearance on the trading scene as a retail instrument, accessible by private investors of all levels for the first time. Prior to its retail launch CFDs found persisting value as a flexible, leveraged instrument with tax benefits for hostile acquisitions and corporate deal making, and to this day still play a part in city financing and the health of the markets. Since 2000, CFDs have really taken on a life of their own, rising dramatically in popularity amongst private and institution traders alike.

But how have CFDs developed since their early inception, and what might the future have in store for this highly effective, highly leveraged instrument?

Rise of CFDs in the UK


As retail products, CFDs have now grown to be one of the most widely traded instruments on the UK and Irish exchanges, providing both a notable tax advantage while circumventing the need to actually transfer ownership and facilitate share transactions. Their highly leveraged nature made CFDs a popular choice amongst savvy investment circles, and word of mouth spread to ensure contracts for difference were quickly cemented as a vital part of the trading toolkit.

The rise of widely accessible and reliable Internet connections across the UK, combined with advancing web technologies led to an explosion of web-based trading activity through the 2000s, most notably towards the earlier portion of the decade. Contracts for difference were propelled from the abstract and the folly of institutional investors and City whizz-kids to bread-and-butter trading instruments for any and all private investors to utilise.

As this explosion in popularity continued to take hold, brokers of varying types and approaches set up online divisions to cater to the needs of the market, pricing their own contracts for difference as market makers, or providing direct market access for traders looking to get involved with listed CFDs.

Spread of Contracts For Difference

By 2002 CFDs had ventured out of the UK to other markets, commencing initially with Australia, before a wide number of other countries came to embrace CFDs as a useful, viable financial product. Since then, contracts for difference have been offered in much of Europe including Switzerland, France, Sweden, Spain and Portugal, in addition to finding support in the Asian and Pacific markets, and the larger Commonwealth jurisdictions. To date, the US remains opposed to CFDs as an instrument, which fall foul of their regulatory system.

An early adopter, the Australian markets moved to offering exchange listed CFDs five years later, and many of the other jurisdictions supporting contracts for difference have postured towards similar regulatory steps in the coming years, with the exception of the US which remains unable to compromise on restrictions placed on the trade of derivative instruments.

The future of CFDs in the UK and abroad is uncertain given the level of expertise and innovation the financial services market seems to deliver. With an estimated 25% hold on LSE trading activity, CFDs are definitely here to stay for the foreseeable future, but the development of this highly flexible instrument in the coming years is hard to forecast, and only time will tell as to the creative uses of contracts for difference in future private investments and high-flying City deals.