CFD History – How Did They Become So Popular? 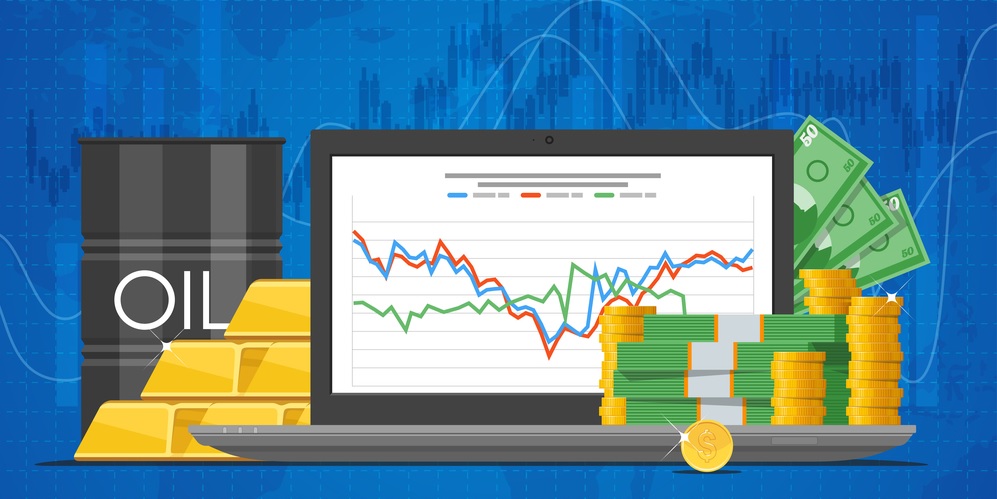 Introduction of Contracts For Difference – How Did CFD Trading Start?

Like most derivative instruments, CFDs are a comparatively recent innovation that was brought into life to fill a custom gap in the trading market, and to better meet the needs of particular given investment clients.

Since its inception as an instrument, the humble Contract For Difference has become a staple trading product for investors and traders across the world and of all different levels, scaling the full spectrum from single, private investors to hedge funds and institutions managing billions. The characteristics of CFDs are distinctive, and their uses well defined, but how exactly did they come into being, and what is the back-story to this now globally popular instrument?

CFDs are a product of City investment houses, and are generally considered to be the creation of employees of one of the City’s most recognisable derivative brokers at the time. The contract for difference was conceived in the 90s, designed by a latter-day subsidiary of Merrill Lynch to provide a more feasible means of leveraged shorting – i.e. selling shares on credit which would later be bought back to be sold at the entry price of the trade, with the advantage of a highly leveraged framework to amplify gains from incremental market movements.

After their creation, CFDs then became a component of a number of investment banking deals, providing a means of avoiding the stamp duty liability of share transactions whilst still creating effectually the same outcome. The hostile takeover bid for Trafalgar House plc launched by financiers Brian Keelan and Jon Wood was credited as one of the first to apply the contract for difference to those situations, paving the way for many more similarly constructed deals over the coming twenty years.

The launch of CFDs to a retail investor audience came just a few years later, to limited initial success as investors got to grips with the function and the role of this altogether new instrument. While bearing some resemblance to futures contracts, CFDs presented traders with a range of new functionality they could apply, and the practical blueprints provided by City finance houses in funding high profile deals paved the way towards a greater understanding of the role of CFDs in the average investment portfolio.

As the decade progressed, the contract for difference lent itself to a number of other commercial situations, with a clear tax advantage making it an essential tool for the hedge fund era of hedged, leveraged, derivative investment. But it was only at the turn of the 21st century that CFDs really took off as a private instrument, with the Internet permitting greater and easier access to the markets, knowledge and brokeriing platforms and the wider realisation that leverage could prove the key to successful trading.

As derivatives became a more fashionable choice for investors, CFDs rode the wave to become one of the largest instrument classes traded today, with many tens of thousands of traders around the world holding open positions at any one time.

While CFDs may not have had a long and distinguished history, they have come a long way in a short time. Initially conceived as a financing tool to M&A; and takeover activity, CFDs gradually moved into the retail investment space to give traders an alternative instrument with a high margin component to optimise the profits from any single position.

As CFDs continue to develop and brokers introduce new innovations in the marketplace, CFDs as an instrument look set only to play a more crucial role than at present in the future of private and institutional trading.