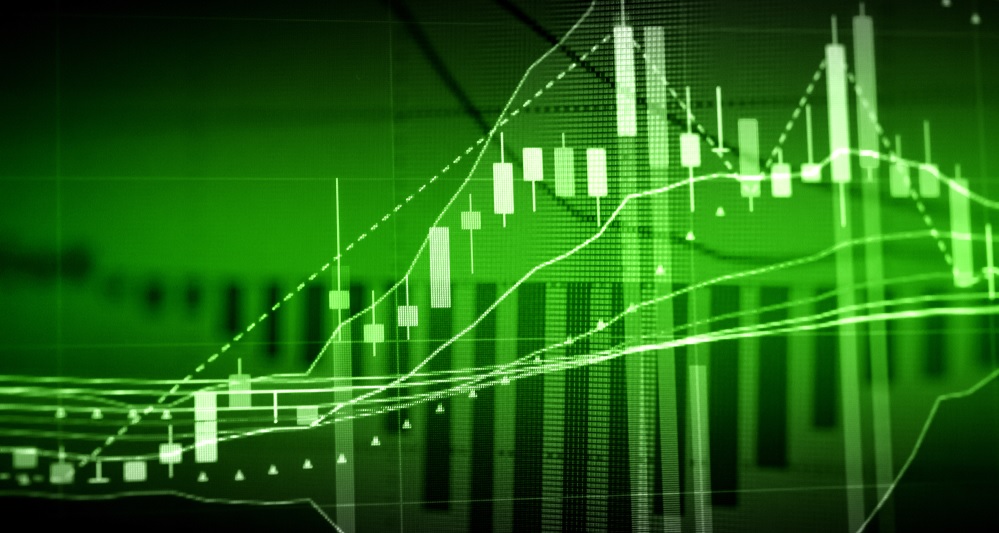 Perhaps one of the most common strategy adopted by regular CFD traders, pairs trading (may be called arbitrage trading) is a good way to both double up on the gains of specific market movements while also acting as a counterbalance, or hedge, against markets moving in unexpected ways. Relying on a traders ability to find correlative positions and identify corresponding trends across different instruments and markets, pairs trading strategies form at some level part of the strategies of more experienced traders, and are a simple way to breed some measured consistency into your trading portfolio.

A pairs trading strategy usually involves adopting two related positions – one going long, the other going short – in an attempt to create a direct trade-for-trade hedge. More often than not, this would be done within the same industry, picking a likely strong performer and a likely weak performer to interrelate.

The idea with pairs trading is that you’re effectively giving yourself a second chance of making a profit, and an opportunity to capitalise on downwards market movements. In order to make a pairs trade profitable, the earnings from one position need only outstrip the losses of the corresponding position, and in some instances both may do well. By taking a second, notionally linked position, you’re effectively giving yourself a better chance of striking gold with one – even if the market moves counter to your rationale.

For example, you may believe one airline is destined to do better than another, so go long on Airline 1 and short Airline 2. In doing so, you’ve effectively hedged your position – all you need is for Airline 1 to improve in value more than Airline 2 falls (or vice versa) to create a profitable trade, and the degree to which prices move in your favour is of course exaggerated by the margined nature of CFD trading.

Unfortunately, the real skill in pairs trading lies in spotting trends amongst assets and trading bases, and often this comes down to overdue market corrections or temporary blips in pricing. Effectively, this means that as a pairs trader you are constantly resigned to scouring through data for solid pairings to arbitrage, and it can take some time to become familiar enough with market analysis techniques to identify these occurrences. That said, it can often be possible to identify situations where pairs will produce a virtually guaranteed profit, and with the backing of leverage this can be particularly lucrative.

A carefully measured and reasoned pairs trading strategy can be a highly effective way to mitigate against losses whilst ensuring you have the opportunity for maximum profits on the upside. By identifying and trading on correlations, including inverse relationships, pairs trading makes it possible to amplify your sure-fire gains and guard against unexpected and sudden market jolts, providing you with a means of reducing your risk while going some way to stack the odds more in your favour.