CFDs vs Forex – Difference Between CFDs and Forex 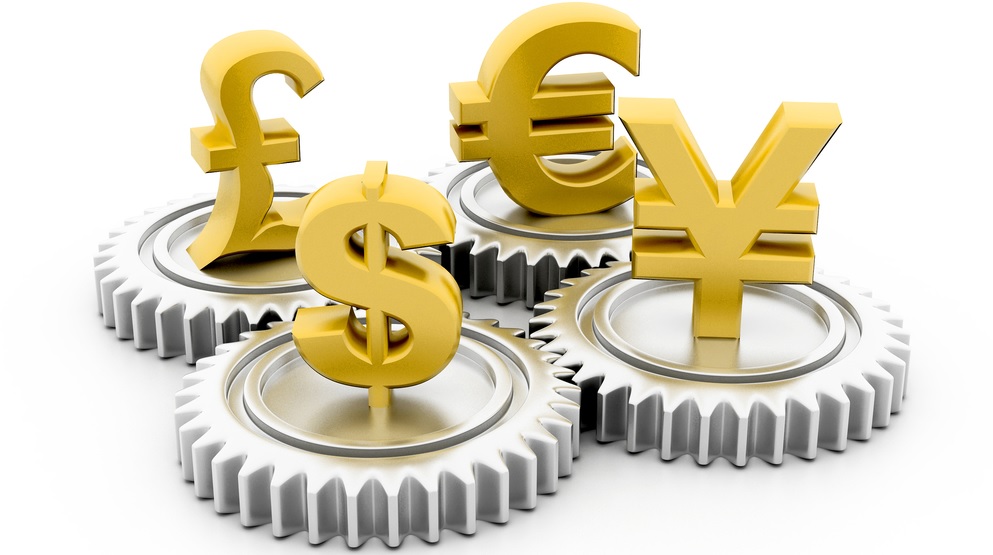 Contracts for difference and forex trading are both amongst some of the highest leveraged forms of trading around, and as such both hold the allure of taking the individual investor to the big time. Notoriously, forex is a very difficult and unpredictable form of trading, and the interplay of leveraged risks is never a helping-hand when it comes to calming the nerves. That said, both are considered high-yield trading strategies, although completely distinct in their own right.

Key Features of CFDs and Forex

The forex market is traded more than any other, and estimates suggest that over 120 currencies are traded to the combined value of trillions of dollars every single day. The vast majority of these trades are on a leveraged basis, just like CFDs, and forex brokers often tend to gear up to ratios way beyond those that would be achievable in the CFD market.

To add a further layer of complexity, forex can actually be traded with contracts for difference, using the pricings of different currency pairings as the index on which the contracts are dependent. For the purposes of trading CFDs, it’s irrelevant whether the underlying index is a currency pairing or a stock index – no currency is changing hands, and no obligations other than those to the broker are being incurred.

One of the major drawbacks with any type of leveraged trading is the financing costs applicable, and in this regard both CFDs and forex are hampered over the longer term given that costs escalate by the day in terms of interest and fees. This makes it essential to conduct a full cost analysis of every trade before you commit, ensuring that over the term of your trade you can comfortably cover the costs of trading and financing in addition to delivering a profit. And with overnight financing costs and large transaction fees to boot, this isn’t always as easy a task as it seems.

Key Difference Between CFDs and Forex

One of the core differences, and indeed the main advantage of trading forex through CFDs rather than through a traditional forex platform is a single, unified currency. Rather than having to convert between currencies and hold balances in different currency types, CFDs make it possible to deal only in your chosen ‘home’ currency, which creates both a cost and hassle saving for the trader.

For example, say you live in the UK and want to speculate on currency fluctuations between the EURUSD currency pairing. If you close your position in Euros for a profit of EUR500, that is reflected on your account as a Euro balance, and still needs to be converted into a usable currency (i.e. GBP). This means potentially another layer of commission, and there’s no way of ensuring that the exchange rate will work in your favour – indeed the exchange rate might well be on a downwards trajectory when you close your position.

With CFDs, the contracts are all handled in the one currency, with the price point at which you enter the trade on the currency pairing acting as a baseline for your index. This cuts out the extra layer or hassle and cost to give a more streamlined investment product that still benefits from margin but without the additional commissions, fees and hassle surrounding converting your capital and managing multi-currency trading balances.

Trading the forex markets can be particularly fast-paced and exciting, and for the economically minded it can be a great way to exploit macroeconomic movements and current affairs. In recent times there has been a shift in favour of CFD brokers, many of whom now brand themselves as ‘CFD Forex’ brokers to cash in on the many advantages CFDs have to offer, and the flexibility afforded to traders makes this a more than viable alternative to regular forex trading.