CFDs vs Options – Difference Between CFDs and Options 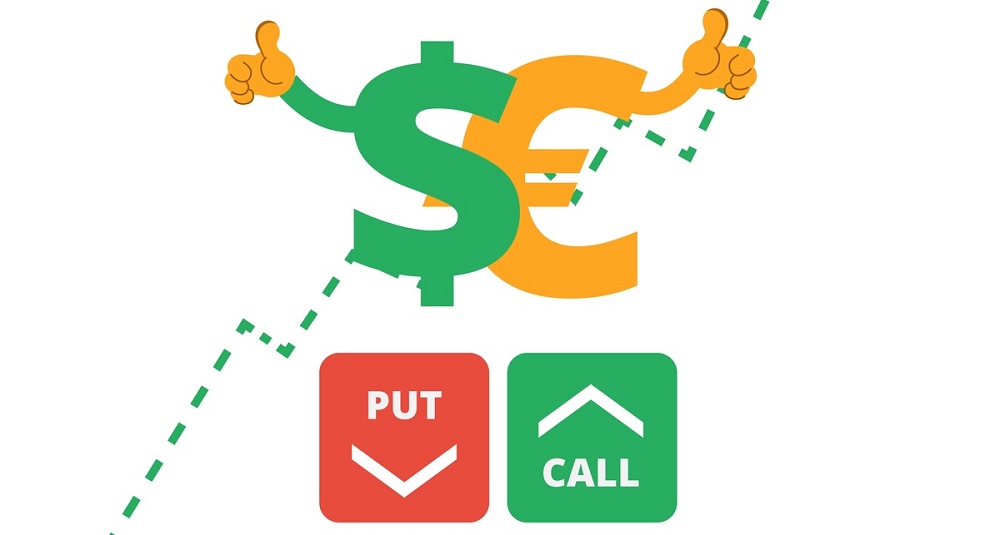 CFDs and options bear a number of similarities, but also a number of key differences, and both are suited to their own particular purposes. Unlike share dealing, where traders are engaging in the underlying asset, options are also derivative instruments which in themselves are naturally leveraged. That said, there are several notable differences around leverage and the actual pricing of the instruments that distances any similarities, and while at first glance the two may appear to be similar there are a number of important bases for comparison.

While contracts for difference are agreements to close out a contract for the profit (or loss) in the difference between the opening price and closing price of an instrument, options are simply rights to later purchase shares or commodities at a set price.

Options are bought at a fraction of the underlying asset price, and give the trader the right to later acquire the asset if he so chooses – usually, where it proves profitable to do so. The profit portion for the trader comes in later exercising his options when the market for the asset concerned rises – thus Profit = Selling Price – (Buying Price + Option Price).

In terms of practical differences, firstly the transparency of instrument pricing differs greatly between CFDs and options, with CFDs being a more accurate tracker of underlying markets than options for a number of reasons. Options suffer, in the same way as futures, from a decline in their price point as their expiry looms, and indeed it is only logical that this would be the case – the value of the right to buy the shares is, after all, less valuable with less time to exercise that right in your favour before it becomes void, thus it is often harder to get a gauge of whether an option represents true value and a fair reflection of the underlying asset market.

CFDs on the other hand, particularly those marketed by direct access brokers, track the underlying market virtually tick for tick, because brokers are obliged to match corresponding CFD positions with live positions in the underlying asset market, as a hedge against risk and a value-added service to traders. This can make it far easier to follow how the pricing is laid out, and with the exception of certain ‘market makers’, who as brokers have responsibility to set their own spreads and price points, this presents a much more transparent and clear representation of price.

Another immediate advantage of contracts for difference is that they are available to be traded on a considerably wider range of bases than options – including indices, exchange rates, bonds, etc. Options can only be traded on the basis that there is some underlying asset, and so cannot be traded in conjunction with any index or rate, tying the investor’s hands as far as options are concerned. Depending on which bases you are looking to trade this may or may not pose a problem, but for new traders looking for as much flexibility as possible, contracts for difference do seem better equipped to fulfill that role.