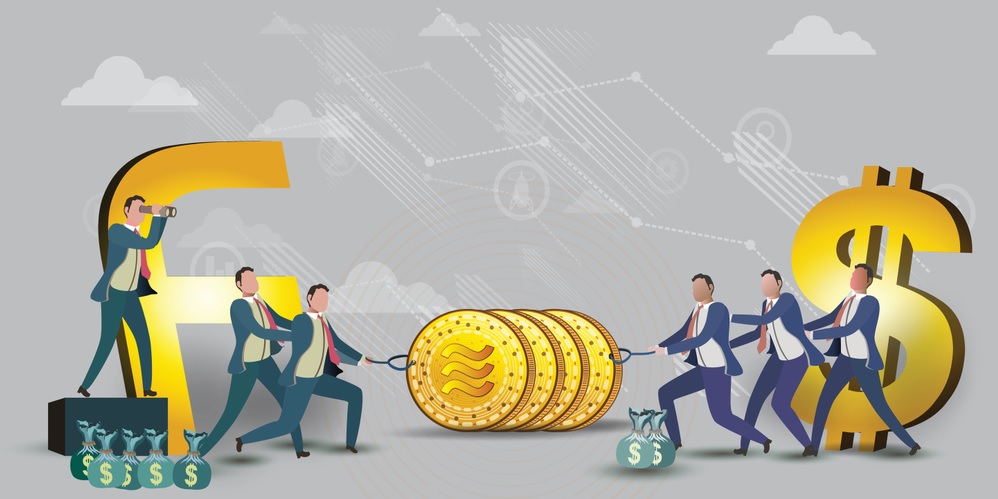 Forex, the market for global currency trading, is the most intensely traded market on the planet, with literally trillions of dollars tied up in the various global currencies. While forex trading is a subject in its own right, with countless volumes dedicated to strategy, analysis and the nuances of trading currency, it is also widely traded through contracts for difference, which can be used to take a view of the wider performance of a currency pairing in response to market indicators and macroeconomic events. But what exactly is forex, and how does trading forex with CFDs make a difference?

‘Forex’ is a contraction of ‘foreign exchange’, and pertains to the trade in foreign currencies which many investors treat as the mainstay of their trading endeavours. Currencies are traded in pairs, and are expressed in the form Currency 1/Currency 2 (e.g. USD/JPY), which creates a ratio from which the currency value is derived. Forex is already a highly leveraged form of trading, but with contracts for difference, leverage can often run as high as 500:1, providing traders with excellent opportunities for profit maximisation.

Of course, one of the most attractive factors about trading currencies is their volatility, and their responsiveness to macroeconomic factors. When interest rates move, currency trends are reasonably predictable, and there is usually a logical and readable interaction between current economic affairs and currency prices.

Because of the exposure of investment institutions and governments to foreign currencies, the vast majority of whom hold substantial reserves and respond in a conservative way to preserve their resources, currency trends can often be reasonably foreseeable (assuming your perspective is shared by the markets). Unfortunately, this can also cause problems in relation to the early closing of otherwise profitable positions – currency prices can tumble very quickly off the back of major institutions offloading their holdings, and when combined with a high degree of leverage, critical damage can be done in just a few short minutes.

Trading forex through CFDs provides the advantage of amplified leverage, but also plays a crucial role in locking in profits that might otherwise be vulnerable to currency fluctuations. When a trader closes a profitable USD position, the profit obtained is locked in as part of a USD balance – the profit still has to be converted in GBP before it can be spent.

If this conversion takes place even a few seconds after closing a profitable trade, there is no guarantee that currency prices will be as favourable as at the moment you closed. Similarly, a loss may be worsened in the interim period between closing out and reverting to your domestic currency.

With CFDs however, there is no actual currency acquisition taking place – it is the CFD itself which is traded. The CFD pricing mimics currency pricing, although profitable positions when closed are automatically in the currency you’re used to using, removing this additional layer of currency conversion (and the associated conversion expenses) while eliminating the risk of variations in price.

For this reason, in addition to the positive effects of increasing leverage through trading on CFD margins, trading forex through CFDs can be an advantageous alternative to pure forex trading, and one that is proving increasingly popular amongst experienced and new traders alike.