Who Trades CFDs? How To Become a Successful CFD Trader 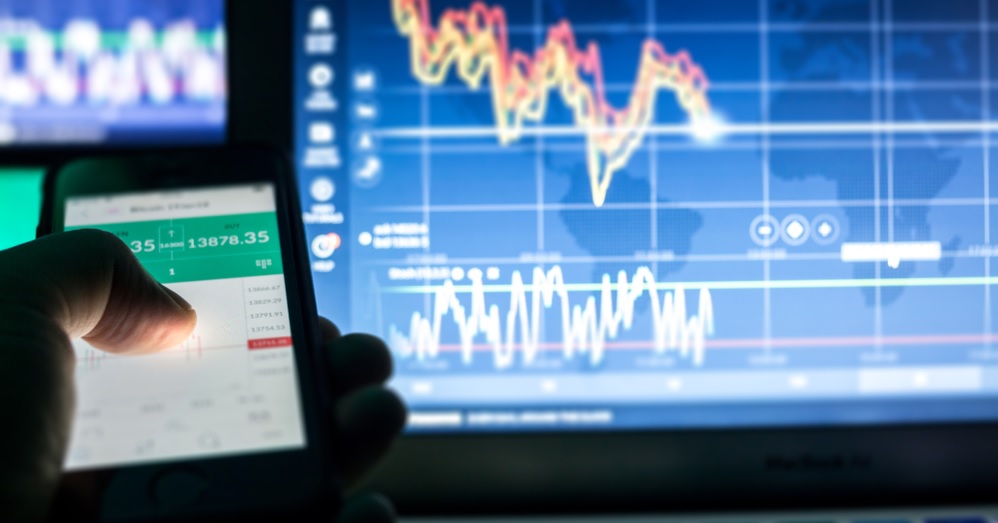 Contracts for difference were, until reasonably recently, considered something of a background product as far as the consumer investment market was concerned. The CFD trader was an unusual breed, and the demand for CFD trading at a private level simply wasn’t large enough to merit many column inches in the financial press. Fast-forward to today and the situation couldn’t be more different. CFDs have become a heavily traded instrument amongst traders of all sizes, including many substantial funds and institutional investors, who can see the merit in investing in products with significant yield potential.

As the barriers to trading CFDs have steadily been broken down, so too has the level of interest in CFDs as a basis for trading increased. As a result, CFDs are now widely traded by a variety of different classifications of organisation.

Contracts for difference are traded widely amongst private investors (thus CFD traders), and the level of growth in this sector in particular over the first part of the 21st century has been remarkable. Private investors are drawn into CFDs for a number of reasons, not least because of the significant earnings potential that they hold. Furthermore, Contracts For Difference make it more straightforward for CFD traders to take wider market positions, given the greater degree of flexibility they have as an instrument, and depending on the exact range of CFDs offered by your broker, the value of this in terms of potential trading diversity is significant.

As the financial media latched on to the growing interest and demand for CFDs and other similar products, the exposure led to CFD brokers starting to be more liberal in the markets they offer, and as a result of their marketing efforts private investors the world over are now directly engaged with positions in CFD markets.

Hedge funds were arguably the original and most fervent supporters and traders of CFDs, and have for many years been actively involved in the trade of CFDs. Structured to appeal more directly to high-yield investment opportunities, hedge funds are perhaps the natural vehicle for CFD trading, and have taken full advantage of the opportunities posed by the CFD markets. And with millions and potentially billions under management for most hedge funds, the scope of their buying power and influence on market direction is significant.

Similarly, institutional investors like large banks, funds and insurance companies are involved in the trade of CFDs, as part of their profit-pulling high-risk exposure investments. While, of course, CFDs pose a significant threat to capital reserves, they also pose significant opportunities, particularly for large-scale investments, which means that even subtle price movements can result in massive earnings. For this reason, institutional investors may be more inclined to adopt a short-term outlook with CFDs, to avoid incurring the additional costs of financing and to take full advantage of the tax-efficiency (particularly over transacting in shares).

CFDs are not traded strictly by any one class of investor more than the other, but it would be fair to say they have experienced something of a resurgence of late – a rebirth, in the eyes of the consumer investment market, which has resulted in them being a highly valued instrument and a vital component of many. CFD Traders are finally on the rise once again.